Welcome to our weekly recap, the English publication of our website. Here are the main stories that unfolded during week 25 of the year 2014 and that you may want to know about.

Petro Poroshenko’s election and the attempt at diplomacy between him and Pres. Vladimir Putin of Russia during the D-Day remembrance ceremony seem to have been in vain. On Monday, June 16th, Gazprom, the Russian state-owned company, announced that it would suspend gas deliveries to Ukraine except for quantities paid in advance. Indeed, Gazprom has an over $4bn claim over Ukraine. However, this spat increases tensions regarding the ongoing tensions in Eastern Ukraine. Even though Poroshenko has asserted that Ukrainian forces have taken control of the border with Russia, thereby cutting off supply chains for pro-Russian militants, there is no sign yet of any de-escalation in the area. The ceasefire agreement that came into force on Friday 20th at 10pm local time was soon enough breached by separatist militants, thus endangering any longer term peace talks before they even officially started. Should this situation be prolonged, tensions will be bound to rise again, especially as winter comes. Because Ukraine is the main gateway of Russian gas into Western Europe, Gazprom’s decision will affect the entire EU, thereby reinforcing the idea that the bloc desperately needs to reduce its dependence on Russian gas.

The Al-Qaida sponsored rebel militia Al-Shabab launched a series of attacks in nearby Kenya, in the Mpeketoni area, as it seeks to retaliate against the Kenyan government, which has sent military forces aiming to restore order in the region. This intervention was perceived as an invasion by the rebels, who have threatened to conduct further violent attacks in Kenya. Al-Shabab issued this alarming statement that “the prospect of peace and stability in Kenya will be but a distant mirage”. As a consequence, many advanced countries including the US and the UK among others have issued warnings about traveling to Kenya, which might deal an enormous blow to a crucial source of income for the biggest economy in Eastern Africa. Indeed, according to the World Travel and Tourism Council, the direct contribution of tourism in the country amounted to 5.7% of GDP in 2011 and its total contribution (incl. externalities) amounted to 13.7% of GDP[1]. The potential for destabilization of the country is therefore far from negligible and the seriousness of these threats should lead world powers to consider helping Kenya keep the Shababs at bay.

Australia levies an exceptional tax on the rich.

The heavily indebted countries are not all in Africa anymore. As the 2008 financial crisis turned into a sovereign debt crisis for many developed countries in Europe, it exposed the unsustainable path these countries’ public finances had undertaken from the 1980s onwards. As desperate times require desperate measures, Australia’s parliament, under the leadership of Prime Minister Tony Abbott, has passed a temporary 2% income tax increase on high-income earners. This comes as Australians have taken to the streets to protest against spending cuts in the health and education sectors. The current government deems this budget balance efforts as necessary in order to tackle a “budget emergency” even though Australia’s general government gross debt amounted to a mere 29% of GDP in 2013 according to IMF data. Although this situation hardly qualifies as “desperate times”, it seems PM Abbott has learned from Europe’s woes and seeks to avoid a further increase in Australia’s debt-to-GDP ratio. However, this move in Australia may lead to ripple effects across the world, especially in debt-ridden countries in Europe. Greece, Cyprus and Ireland have all implemented such taxes at home; it might be the next move considered by governments in bigger economies such as Italy, Spain or even France.

The latest trip of Prime Minister Li of China was in Greece. This is indeed a strategic location for China as Greece is a major point of entry in the EU thanks to its proximity with the Suez Canal and thanks to being home to the largest port in Southeast Europe, the Piraeus. As the Greek economy seems to rebound after 6 years of recession and austerity, China has stepped up efforts to invest in the country, which has materialized with about $4bn of bilateral deals. Debt-laden Greece is indeed intensifying the privatization of many former state-owned enterprises, which China sees as a formidable investment opportunity. Other European countries should beware of such a move as China seems intent on acquiring a strong foothold in a troubled economy that is in desperate need of Foreign Direct Investment (FDI) if it wants the economic rebound it is currently experiencing to last. Distracted as it is by the ongoing events in Ukraine, it seems the EU has forgotten about Greece or simply does not want to devolve too much resources in supporting its recovery, however crucial this is, both politically and economically. China is therefore consolidating its presence in Europe, which keeps highlighting the fractious nature of the Union. 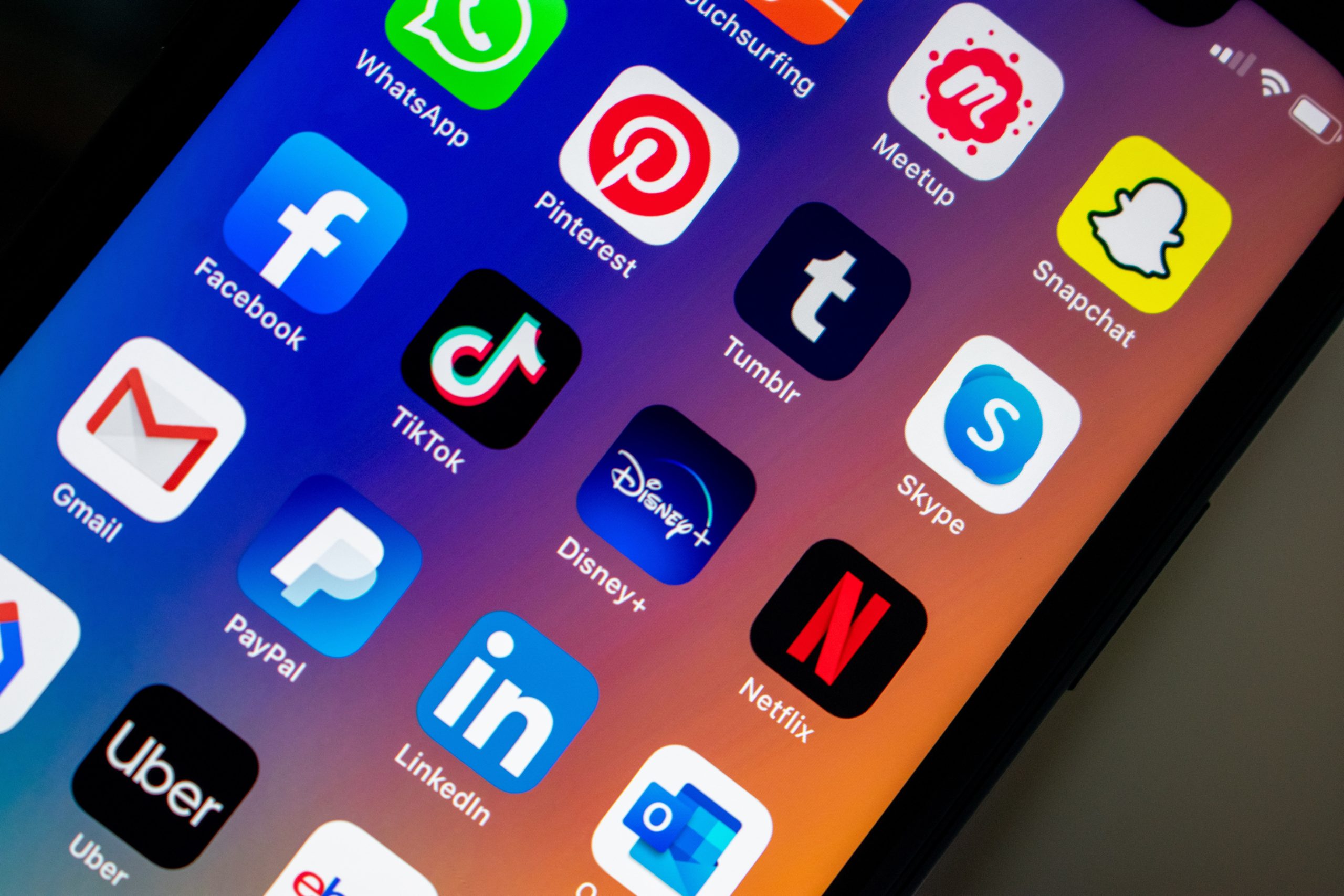 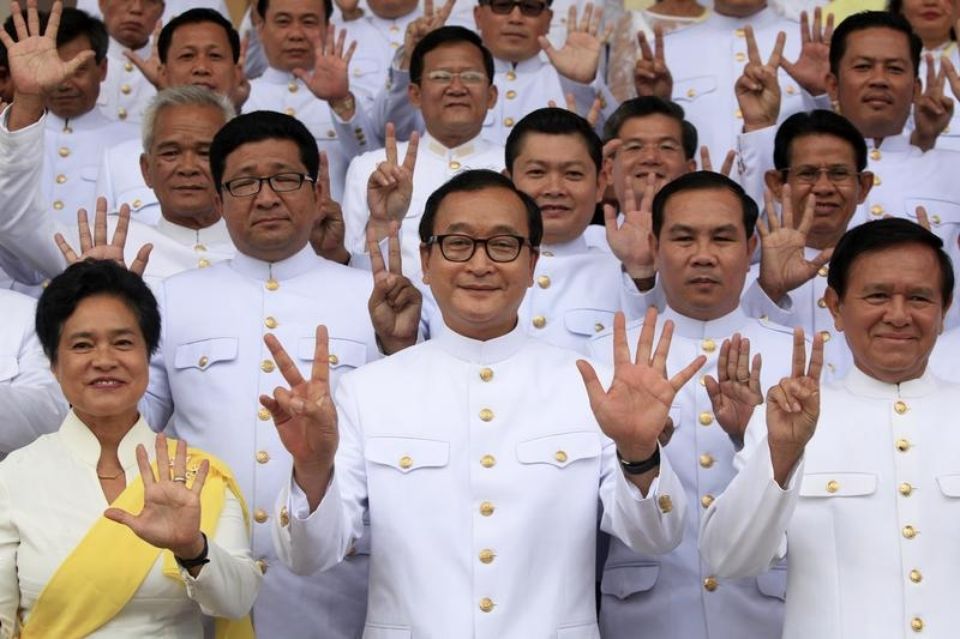 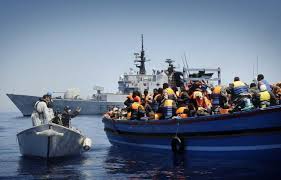