Dear readers, here are some of the main stories that unfolded last week and that are worth knowing about.

The Spanish region of Cataluña held a highly symbolic vote on Sunday 9, 2014 whereby 80% of those who voted said they would favour independence over staying in Spain under the guidance of Madrid. Although the feud between rich and prosperous Barcelona and capital city Madrid has been going on for years, this is the latest step of highly defiant actions put together by the very pro-independence regional government of Cataluña led by Artur Mas. Since he was elected in December 2010, Mas has multiplied statements that he would like to see Cataluña independent from the rest of Spain. While this sounds like the Scots wanting to secede from the United Kingdom, there is a higher risk of Cataluña becoming independent should an actual referendum take place. Even though many boycotted the vote, the result that 80% of voters would say yes to a secession cannot be evaded and should worry not only Madrid, but also the remaining EU Member States since Spain is the 5th biggest economy in Europe for which Cataluña is a big contributor.

Amid celebrations of the 25th anniversary of the Berlin Wall being torn down after months a peaceful demonstrations in Eastern Germany, thereby also putting an end to the Cold War, tensions rose again in Eastern Ukraine. Indeed, reports hint at Russian heavy weapons being deployed alongside the border with Eastern Ukraine while Western countries do not back down from their economic sanctions against Russia, which sees capital flowing rapidly out of the countries, thus driving down the Ruble against other major currencies. This had Mikhail Gorbachev despairing over the return of a Cold War he put an end to some 25 years ago.

The Democrats in the US lost dearly to Republicans during the Mid-Term elections that saw Sen. Mitch McConnell of Kentucky become the new Senate Majority Leader since Republicans now possess 52 seats in the current Upper House. Given that they already controlled the House of Representatives, it remains to be seen what President Barack Obama can achieve in his remaining two years of office. Some Republicans like Ted Cruz still want to put a fight to repeal the Affordable Care Act while others deem that the ensuing legal battle will inevitably be lost. However, major bills that have yet to surface include hot topics such as energy, trade, taxes and foreign policy. It remains unclear whether Republicans, or pres. Obama and the White House held by Democrats, will be willing to reach compromise on these burning issues after years of partisanship. The real question is whether pres. Obama will have any real choice in the matter.

After having caught up with the US and become the first economy in the world (if you disregard the EU as one economy), China is set to become a net exporter of capital for the first time in 2014. It means that outbound investment will overtake inbound investment, thereby signifying that China has reached a new stage of Capitalism. Indeed, China now seems ready to become a net financer of the rest of the world, just like the US did with the Marshall Plan after World War II. There are also signs that show China is poised to become a more open economy as its growth rates is likely to fall below its 1990 levels for the first time as well. Therefore, Chinese capitalists, just like any other in the world, seek more profitable investment opportunities elsewhere. While this would definitely serve the Party’s interest in increasing its influence in the Pacific region, it could also mean that China is actively starting to contribute to neighbouring countries’ industrialization, hopefully leading to outright development.

Clashes in Jerusalem last week led to renewed tensions between the Arab and Jewish communities of the city. After two men randomly attacked pedestrians in some sort of van rampage, effectively killing one police officer, street fights between young Arabs and police officers followed. At the same time, although unrelated, holy sites of both the Jewish and Arab communities were closed down after activists from both sides confronted the police. This is the latest bout of violence to take place in Jerusalem and already, both parties are naming these skirmishes declarations of war, which does not bode well for the very near future, let alone for the peace process (if that is still a term that has any meaning in the area). Meanwhile, Federica Mogherini, the newly appointed EU High Representative for Foreign Affairs and Security Policy upon visiting the Gaza strip called for the creation of a Palestinian state with Jerusalem being its capital. Timing could not have been better! 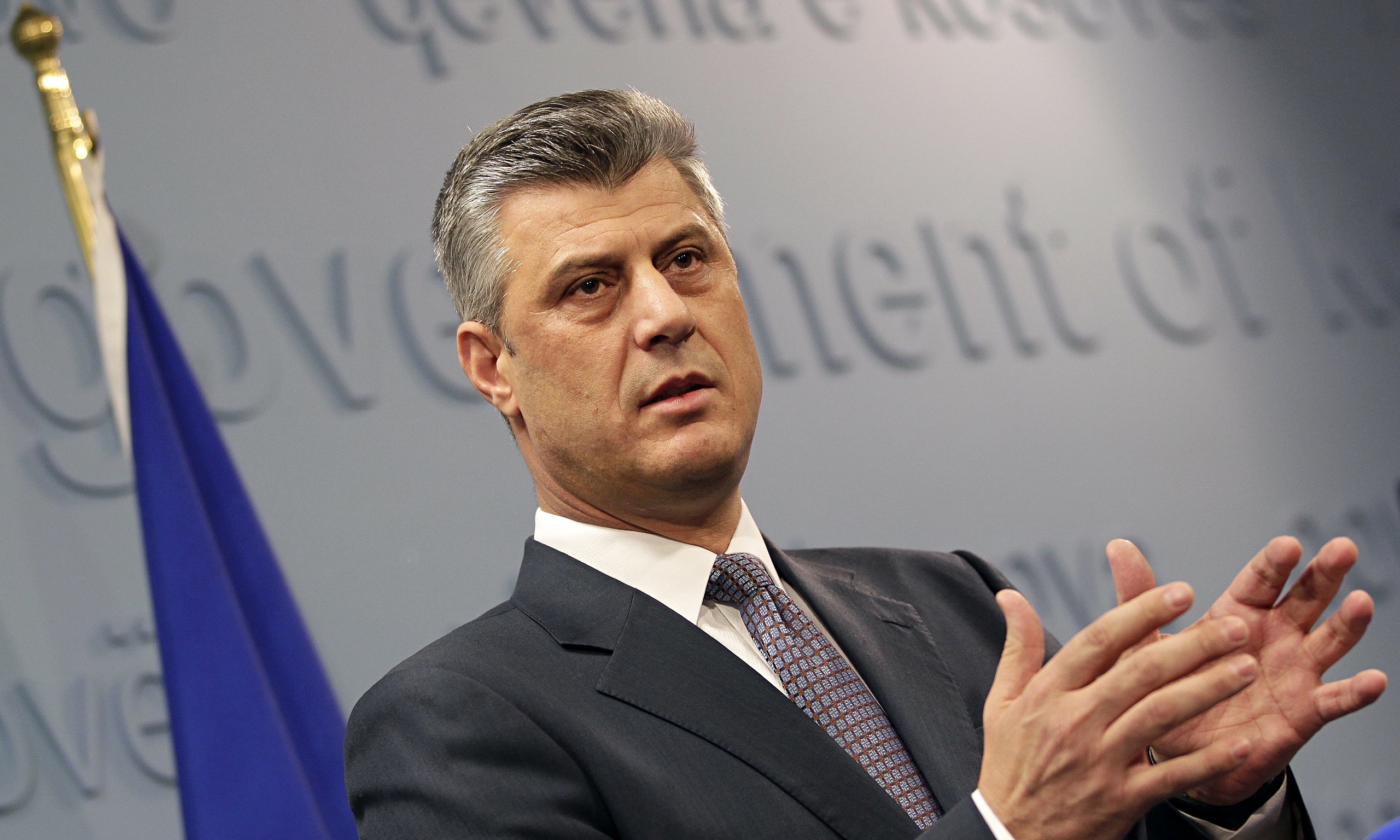