The Chinese gas market knows a steadily increase since 2006. China was the third world gas consumer in 2013 with a natural gas consumption of approximately 160 billion cubic meters (about 6% of the global LNG trade). So as to reach its objective to develop a greener energy policy and to ensure its diversification of energy supplies, LNG is becoming a key issue in the Chinese energy policy.

In order to meet its growing demand in energy and to embrace the 12th Five-Year Plan objectives, China has recently made numerous acquisitions overseas and concluded several sale and purchase agreements.

In order to receive those gas imports, China is developing its LNG receiving and regasification capacity. Some international gas companies are taking this opportunity to develop their activities in China. For example, the French leading gas company GDF-SUEZ concluded in 2013 many contracts with Beijing: services contracts for the development of 6 underground gas storage sites and the installation of a floating storage and regasification unit (FSRU) in Tianjin region, were signed.

LNG supplies help to complete one another objective: secure the Chinese energy supplies. Indeed, LNG permits a diversification of the supply sources. The Ukrainian example shows to Chinese authorities how it could be crucial to have diverse partners and different way of supplying; others than pipelines that can be easily used as geopolitical weapons.

In 2020, China’s gas consumption is expected to reach 400 BCM, making the importation dependence increased. These 400 BCM, are composed of around 160 BCM of gas imports and 240 BCM of domestic gas production. For coastal regions in particular, LNG will continue to form an important part of their energy supplies, due to their relative proximity to LNG receiving terminals. To reduce its dependence, China relies on foreign companies to develop technologies in the natural gas storage or regasification, but also in its major shale gas reserves.

About prices: in 2013, China paid an average US$ 13.8 per MMBtu for its LNG imports. In July 2013, the LNG spot price in China was US$ 14.10 per MMBtu when it was US$ 9.58 in UK and US$ 3.98 on the US East Cost. China is undergoing high prices due to a steadily demand from both neighbors, Japan and South Korea. However, the recent gas deal concluded earlier this year between Gazprom and CNPC could lower prices. Furthermore, the reactivation of Japanese nuclear plants (shut down following the Fukushima incident) could also reduce demand and bring down the prices. Finally, the development of shale gas in both USA and China will also influence prices. 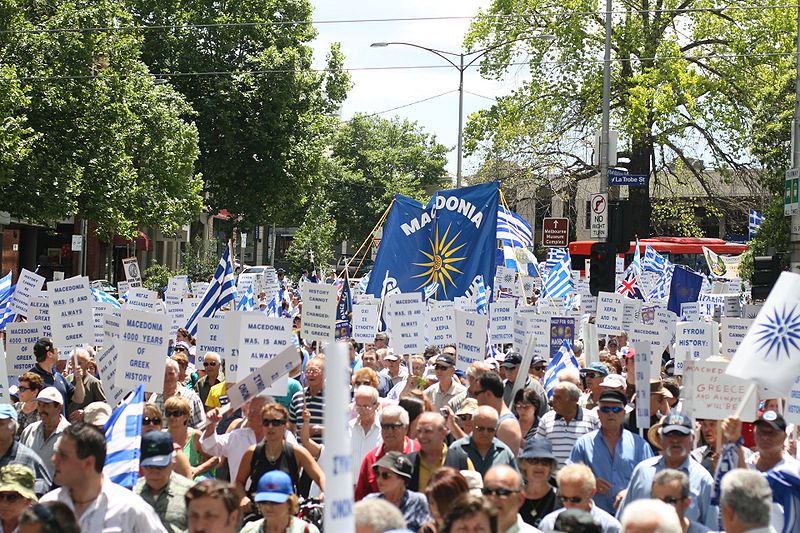