As part of the development of our site, we at Les Yeux du Monde felt that it was high time we started writing in English so as to become a truly global publication. Doing so will enable us to enter a brand new dimension as we’ll increase our reach well beyond the fraction of the world that speaks French. For those of you who do not know who we are, allow me to introduce our project. At the inception of this website, there are three friends to be found: Charles, Alexandre and Vincent. In 2010, they had the idea to build a site of their own that would focus on geopolitics, economics and history. 4 years on, we are about 15 regular contributors and it is my honour to start our English-speaking resources. We will strive to build it step by step but it might take some time so please, bear with us. Of course, feel free to drop comments and reviews, they are always welcome! Enjoy reading!

Last week, a certain number of events took place and are worth paying special attention to.

Ukraine is still the top hotspot of the world. On the one hand, violent standoffs opposed pro-Russian to pro-Kiev demonstrators. While the Ukrainian army has surrounded Sloviansk to reassert Ukrainian sovereignty, Odessa has become the theatre of deadly clashes and protests from both sides have steadily increased the tension there. On the other hand, the major powers still cannot seem to agree on how to end the stalemate Ukraine finds itself in. The West keeps imposing more sanctions on Russian officials in what can be interpreted as a return to Cold War containment tactics. With each passing day, Ukraine seems to get worryingly closer to the brink of civil war and there is still no sign at all of any type of compromise being struck between the opposing parties within Ukraine, let alone between the US, the EU, Ukraine itself and Russia.

Another hot topic last week were the elections in Iraq as they were the first time Iraqis went to polls after American soldiers left the country. Nuri al-Maliki seemed set to win a third term in office although this may not bode well for the future of Iraq as the current Shia Prime Minister cannot boast of a perfect track-record in office, especially with regards to fighting Al-Qaeda. Nevertheless, despite the attacks and bombings perpetrated during the elections, turnout is expected to reach about 60%, which is quite an accomplishment in this violence-ridden country. This definitely represents a glimmer of hope for the future of Iraq.

Elsewhere in the Middle East, last week saw the coming to a standstill, yet again, of the peace process between Israel and the Palestinian Authority. Despite President Abbas taking a clear stance against the Holocaust, calling it the “most heinous crime in modern human history”, President Netanyahu confirmed talks with the Palestinians had been aborted. He now plans to enshrine in the constitution that Israel is the nation of Jews while he begs the international community not to lose its focus on Iran.

Moreover, in Turkey, one year after demonstrations erupted on Taksim Square in Istanbul, police violence does not seem to have died down. May Day demonstrators were subject to tear gas and water cannons fired by riot police. Visitors and tourists were also heavily searched should they happen to stay near the square, which illustrates the ongoing tensions coursing through the Turkish population for the past year and which heightened in the run-up to the municipal elections last March.

On a somewhat brighter side, the economy in developed countries seems to be on the right track after it was revealed that the US created over 280 thousand jobs in April sending the unemployment rate tumbling down at 6.3% thereby beating analysts’ predictions. At the same time, the FED decided to cut another $10bn from its monthly bond purchases suggesting that the extraordinary measures taken to fight the crisis may no longer be needed.

Finally, an event almost went unnoticed but could potentially affect the European Union: the debate between Commission candidates. The main protagonists were Jean-Claude Juncker, former president of the Eurogroup and backed by Berlin and Martin Schulz, current President of the European Parliament. This is a valid attempt at democratising EU institutions. However, it had a dismal media coverage, which deprived the exercise of its initial purpose. Constituents are no closer to making a decision regarding which party they are going to vote for (the Parliament has the power to veto a Commission) and that is troubling, especially now that eurosceptic parties are on the rise across Europe. 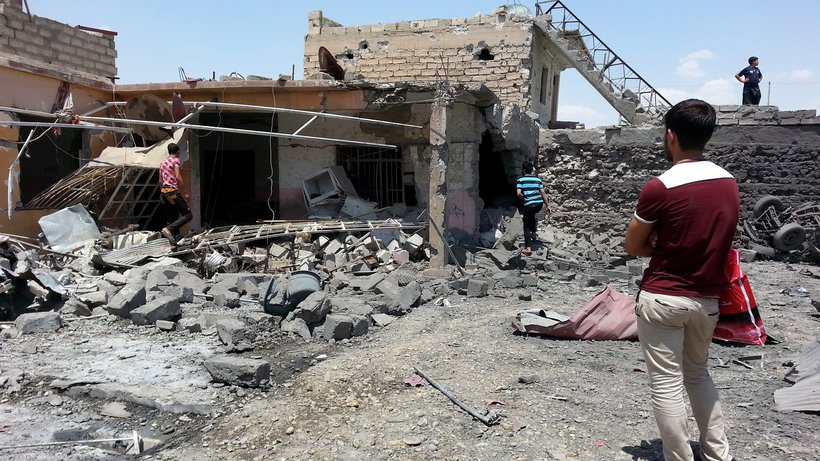 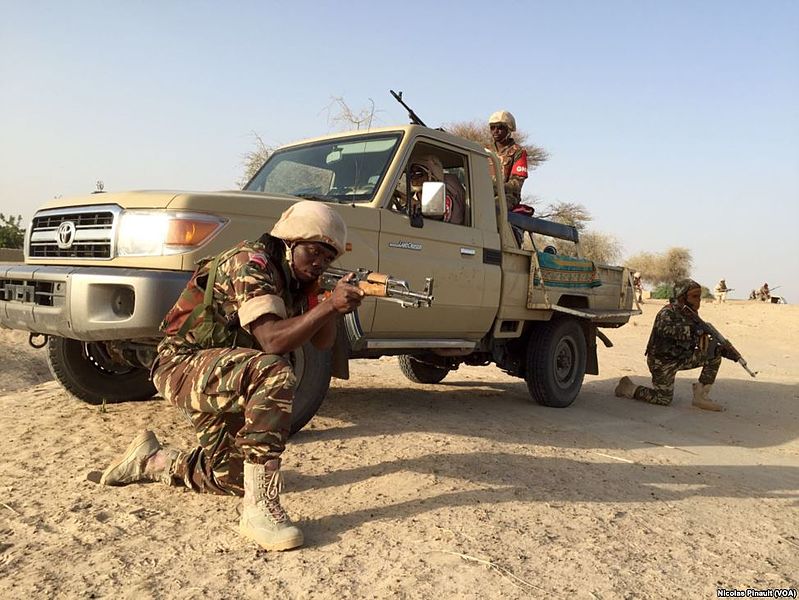