Since June 2014, in spite of the recent major geopolitical events, the oil prices are falling under the symbolic 100 US dollars per barrel. Four factors explain this unexpected drop.

Firstly, two current geopolitical crisis (in Iraq and Libya) were supposed to impact the oil markets, but they didn’t. Indeed, in Iraq, the large part of the oil resources is contained in the southern part of the country and in the Kurdish area. By now, the Islamic State is only controlling minor, but numerous, oil reserves and refineries in East Syria and West Iraq. In Libya, the oil production, after falling to about 200.000 bpd, has increased to 800.000 bpd. However, the political context stays murky and the oil production is still lower than its pre-revolution level.

The shale oil/gas revolution is also a main raison of the fall in the oil prices. Indeed, the large increase of the US production of oil could mitigate the influence of some geopolitical troubles. Washington tried to demonstrate it in the beginning of the year when it proposed to ship shale gas to Europe in order to balance out a hypothetic reduction in the Russian gas importations to Europe. But these US’ new capabilities must be balanced: the US firms need sufficient exportation capabilities (by building LNG terminals) and, if the US starts to export oil, it will rely on others importations sources. Indeed, the country is not self-sufficient: 18,83 million barrels per day have been consumed in 2013 for a production of 10 million bpd the same year (according to BP’s data).

Thirdly, the decreasing demand in oil, mainly on the European and Chinese markets, leads to the prices fall. The International Energy Agency (IEA) informed in its last oil price report that the “global oil demand growth for 2014 and 2015 has been curbed to 0.9 mb/d and 1.2 mb/d ». It represents a slowing down in the increase of the global oil demand, not a decreasing global oil demand. Furthermore, an abundant supply (linked to the US production and previous wrong forecasts) is weighting down the prices. The downward previsions on the EU/Chinese economic growths might stabilize the oil price around 100 US dollars per barrel.

Finally, the increasing quotation of the US dollar leads to a slowing demand on the oil markets. A large part of the raw materials are quote in US dollars, thus, when the value of this currency increases, the raw materials, including the oil, become more expansive for the investissors using another currencies. The high value of the greenback is mainly linked to: a good economic wealth in the US; the European Central Bank (ECB) has lowered its key interest rate, impacting the value of the €uro and the greenback; and the US Federal Reserve (FED) has announced an increase of its own interest rate, making the US dollar more interesting for the investors.

Do the oil prices will continue their falls? The OPEC needs a barrel price up to 100 US dollars in order to finance and sustain their economies and social policies. So, the petroleum organisation will reduce its output. Moreover, the political situation, particularly in Iraq and Libya, could get worse and threaten the oil production/exportation. And finally, the winter will boost the oil prices. Right now, traders are stocking massive quantity of oil and are waiting the rise of the oil prices… 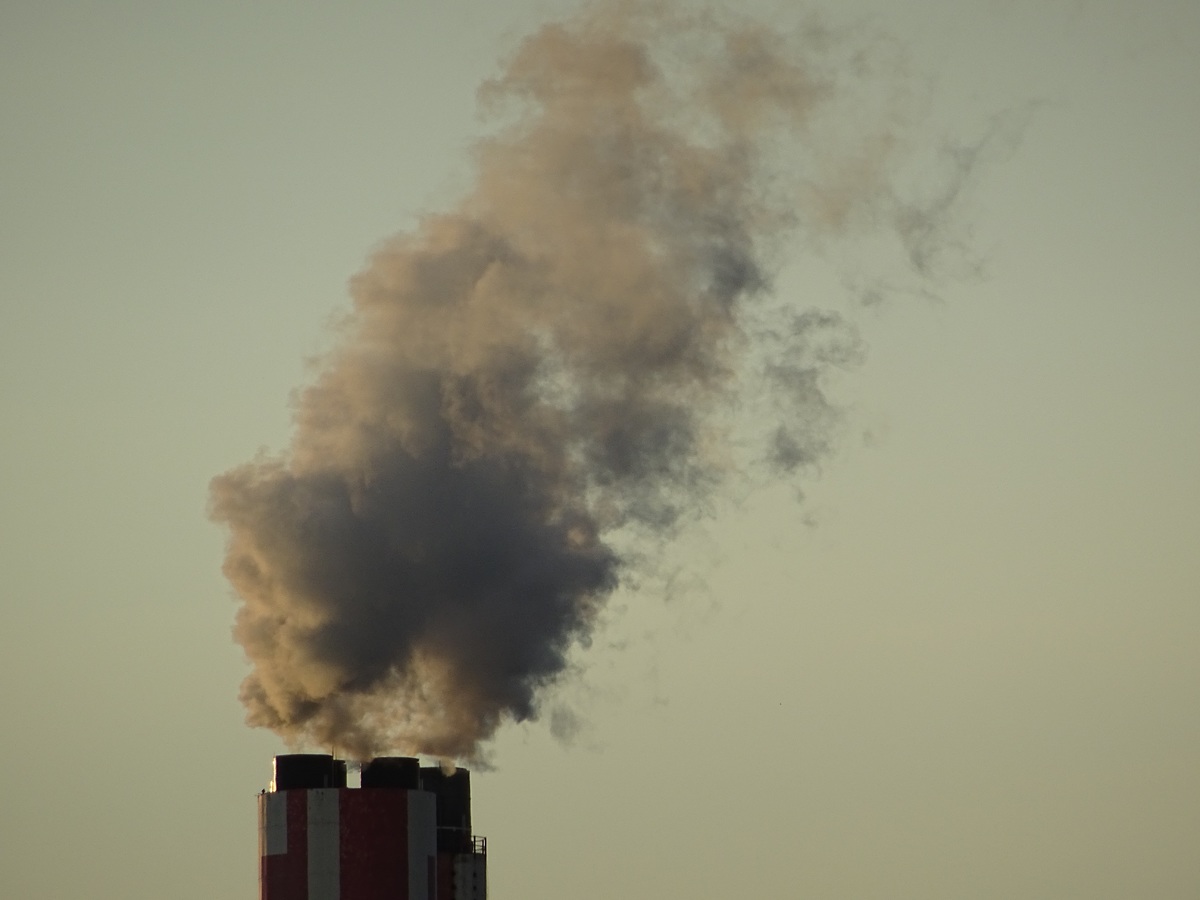 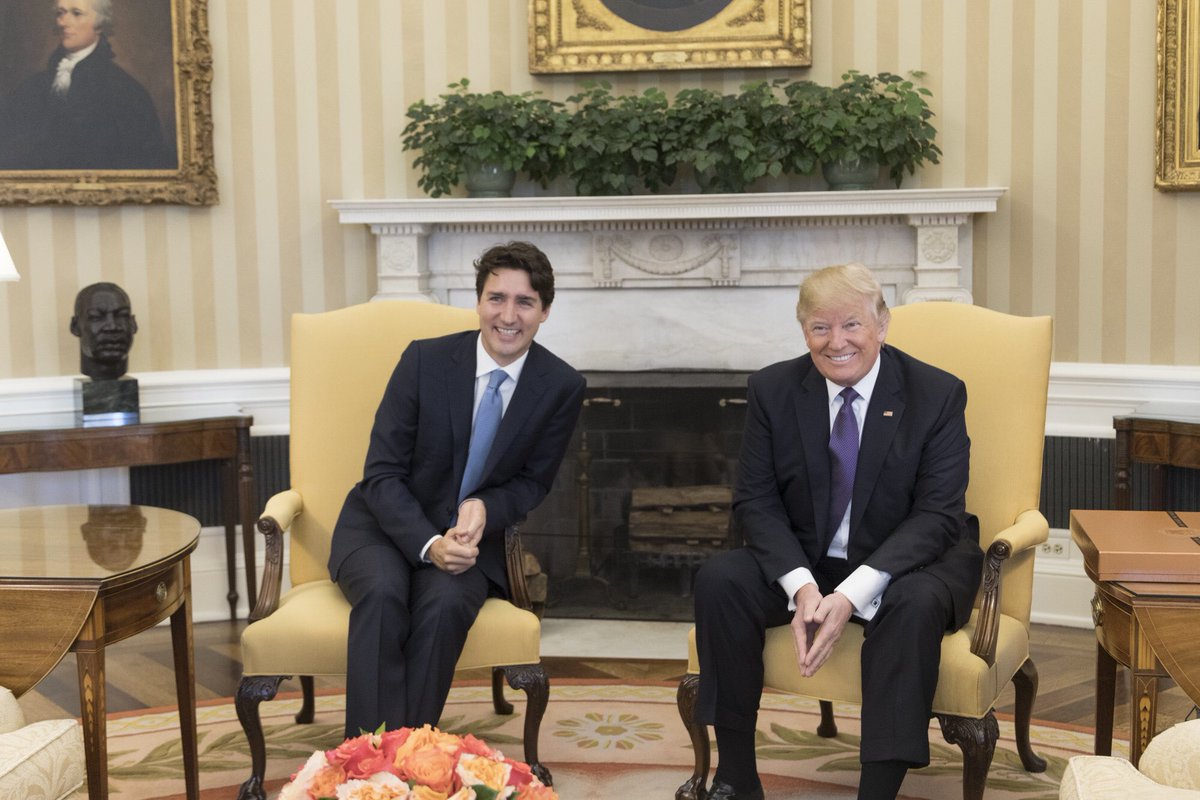 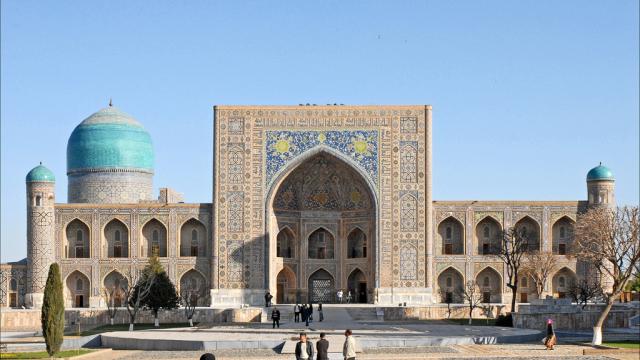