After a series of airborne incursions last week, the latest news coming from Russia is the threat issued on March 20th, 2015, to Denmark. In quite an unsavoury piece published in a prominent Danish newspaper, the Jyllands-Posten, the Russian Ambassador to Denmark warned that the Scandinavian country would expose its warships to nuclear strikes if it accepted to host part of a NATO missile shield. How seriously should Europe and the United States take this new turn of it events?

Mikhail Vanin, the Russian Ambassador to Denmark, lambasted Denmark’s plans to deploy a new type of radars of its frigates, aiming to strenghten the alliance’s possibilities at intercepting missiles. Russia sees this as a threat to its own national security although NATO has repeatedly underscored that this shield is aimed at preventing Iran and other rogue states or organisations from the Middle East from targeting European countries. Nonetheless, from a Russian perspective, the alliance’s choice to locate these radars can very well look questionable at best.

However, the very inflammatory reaction that the Russians are currently displaying over the deployment of this anti-missile shield raises a lot of questions. What does Russia have to gain from issuing such alarming threats to an otherwise pacific country such as Denmark? Can it really be threatened by such a technology that, NATO claims, is purely intended as a defensive mechanism? Does it have intelligence instead that NATO is deploying offensive missiles that could eventually target Russian territory?

Current geopolitical issues suggest Russia is merely opening a new diplomatic front against the West to divert attention from the Ukrainian crisis that has dragged on for over a year now. While Moscow-backed rebels in Eastern Ukraine seem to have secured greater autonomy from Kiev, there is still a lot of uncertainty surrounding the future of the region, especially when the date set for a renewal of the gas agreement between Gazprom and its Ukrainian counterpart is March 31st. And while EU leaders are also concerned with Greece’s left-wing government’s renegotiation of the country’s bailout package, Moscow seems to be opening a new front to add pressure on the West’s already strained resources and gain additional negotiating ammunition.

Although this may be the case, it still is worrying that Russia dares venturing so far off its bases as well as threatening Denmark. So far, Denmark has replied with composure to the threats, re-stating the purpose for the radar system being deployed. However, Russia’s threats materialise more than 8 months after Denmark has said it would embark the new system aboard one of its frigates. What has changed for Russia since then, why has it chosen to act now? This warmongering rhetoric might only be the Russian bear trying to show it still has sharp teeth but is NATO ready to call its bluff? Vladimir Putin has always proven to be a very effective strategist, even topping the 2014 Forbes list of most influential people, so the question is, what other tricks does it have up his sleeve?

Putin’s endgame is the expansion of Russian’s influence, not its destruction.

Indeed, it seems completely out of the question that Putin would seek a full-blown war against the West, something he cannot hope to win. Some, like Vladimir Klitschko, may express their fear that Putin might start World War III with Ukraine being the main theatre of operations of the power struggle but that is probably not what the former KGB intelligence officer has in mind. With a strategy aiming at expanding Russia’s clout worldwide, Putin certainly does not wish to provide the West with an opportunity to level his country to the ground. Self-destruction is not the endgame but nuclear threats surely are to be reckoned with and will give Russia more bargaining power, not only in Ukraine but also in Syria and other Middle Eastern issues. 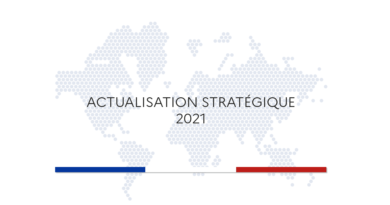 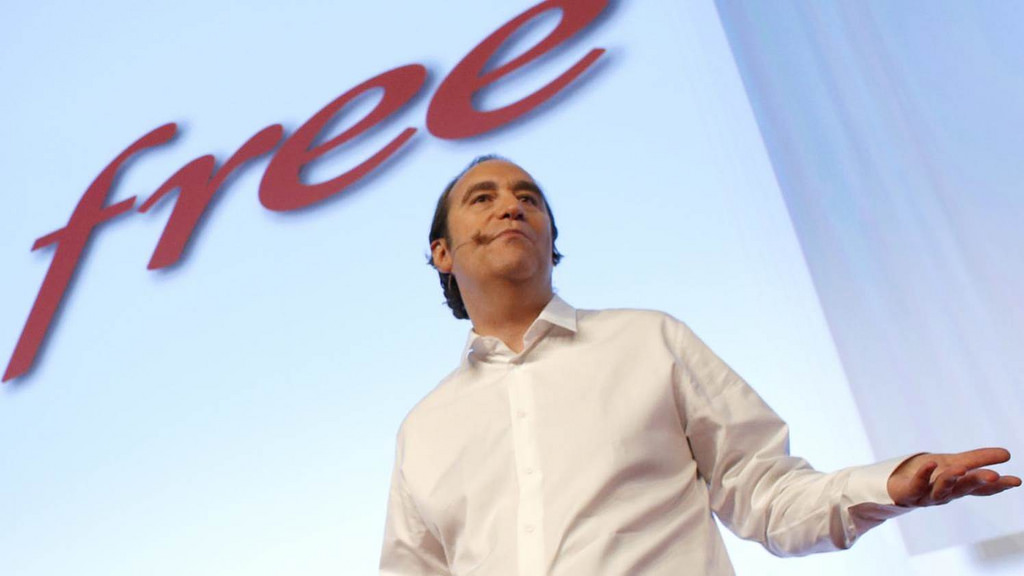