Welcome to our weekly recap, the English publication of our website. Here are the main stories that unfolded during week 20 of the year 2014 and that you may want to know about.

First, last Tuesday witnessed a historic moment when Saudi Arabia extended an official invitation to Iran in an attempt to thaw relations between the two countries that have traditionally been at odds with one another. Indeed, Wahhabite, Arab Saudi Arabia and Shii, Persian Iran are usually depicted, with good reason, as each other’s arch-nemesis as both attempt to be the regional hegemon. However, faced with increasing instability in the Middle East, propelled by civil war or terrorism, both countries seem to have taken the first step towards resuming serious diplomatic talks. Although this may end in an unproductive stalemate, the very fact that both nations have agreed to talks is very encouraging for the region’s long-term stability and development. Many new opportunities may see the light of day if both countries start to cooperate but let’s not get our hopes up too much: old habits die hard.

Second, a shocking event took place in Turkey last week and started a wave of social unrest Prime Minister Erdogan would have spared himself if he could after a year of hardships for him and the ruling AKP Party. Last Tuesday, a mine exploded in Soma, a city in Western Turkey, North of Izmir, killing 301 people. Tactless behaviour on the hands of government aides and a seemingly slow response to the catastrophe led to many Turks taking to the streets, which ended in full-blown protests as anger and resentment towards the government became the driver of the demonstrators. Even though the Turkish police has arrested some people, including executives from the coal mine site, anger at the government still has not died down and comes as the latest bout of protests that is shaking the ground under the AKP’s feet.

Third, ever since the epiphany of the Ukrainian crisis, Russia has been accused just about any woe and it is currently standing on the wrong end of many sanctions. Last week was the time to hit back as Moscow declared that it would deny the US access to the International Space Station after 2020. While this may come across as a stray shot (6 years’ time is a long time should peace talks be on the table), it still highlights that the Russians have the upper hand when it comes to space technology. Poke the Russian bear too much and you will likely feel its wrath after some point. This, of course, is not to say that the US has no leverage over Russia but this thorn in the US space technology’s – and military intelligence’s – side may be what brings all players around the table for good. Unless the US feels it can develop a new space programme, which would effectively shrug off any Russian pressure – but that prospects seems a long shot.

Fourth, after South Africa and Ukraine, it was an important election week as over 800 million people headed to polling stations in India. There, the incumbent Congress Party suffered a startling defeat at the hands of the Bharatiya Janata Party headed by Narendra Modi, set to gain enough seats in Lok Sabha, the lower house of Parliament, to have a legislative majority. This ushers in a new era for India, parting ways with the Gandhi/Nehru tradition as represented by the Congress Party, which may only win 44 seats out of 545 (the definite results have yet to be confirmed). This new era will be heralded by a pro-business leader, whose religious intolerance, especially towards Muslims, is notorious. While India’s latest economic woes have induced a sweeping change, hoping that development and poverty reduction will come at a faster pace, geopolitical developments will need to be closely monitored as the biggest democracy on Earth still is at odds with nuclear-armed Pakistan as well as with China, the soon-to-be number one economy in the world.

Last, in the context of the Ukrainian crisis and in spite of all its allies’ misgivings, France still decided to go through with its selling of warships to the Russian Federation. Arguing that the deal was signed in 2011 and that France is bound to honour the terms of the contract – unless it wants to pay a hefty penalty to Russia for breaching a contract – it seems there is little to stop these Mistral assault ships from being delivered. Domestic issues, especially a high unemployment rate make France all the more willing to defy its allies on this particular matter. Also, the feeling that other countries, particularly Britain, are also free-riding on US sanctions while benefiting from Russian capital stashed in London make the French very reluctant to bring the entire process to a halt while diplomatic channels are used to defuse the crisis. 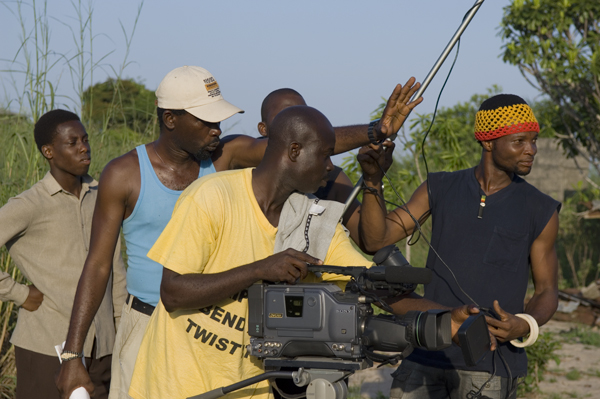 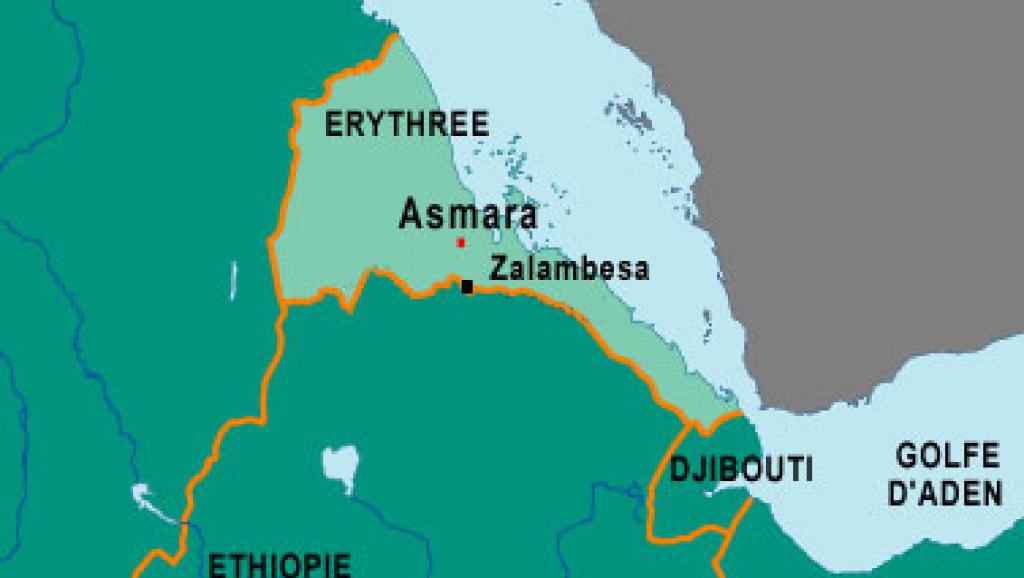