Welcome to our weekly recap, the English publication of our website. Here are the main stories that unfolded during week 24 of the year 2014 and that you may want to know about.

Here we go! The most watched sporting event in the world has, once again, lit up the passion across the globe as Brazil took the opening match with a 3 to 1 victory over Croatia. This year’s event takes place amid protests claiming that the costs of hosting the World Cup far exceeded the benefits. Indeed, social unrest has been the defining trait of the run-up to the World Cup, especially as the Fifa, the organizing institution, exerted pressure on Brazil to finish preparations on time. In a country where more than 10 million people live in favelas, where 16% of the population still lived below the national poverty line in 2012, spending around 30 billion dollars on a sporting event, regardless of its popularity, seems outrageous. And in spite of the display of unity desired by Brazilian authorities, mishaps keep happening. Just before the kickoff of the first game, the young Indian boy who had been releasing white doves along with a white kid and a black girl held up a banner calling for new demarcations for Guarani lands. However, Brazil, with its passion for the game and its plethora of football stars, might forget these discrepancies should the national team win its sixth world cup title. Much depends on the 23 men on the Brazilian team, not least the result of the upcoming Presidential elections in October. No wonder pres. Dilma Roussef was so ecstatic after Brazil’s initial win.

On Saturday, the second round of the presidential elections took place in Afghanistan in a poll that will decide the future of a nation, still plagued by many attacks led by Taliban insurgents as well as by heavy corruption. After a decade of ruling, President Hamid Karzai will be replaced either by Dr. Abdullah Abdullah, a former Foreign Minister heading the National Coalition of Afghanistan and Ashraf Ghani, a former Minister of Finance and Chancellor of Kabul University. After the polls that took place on Saturday, both candidates have claimed victory while allegations of fraud still marred this democratic process. However, turnout is expected to have remained high, proving once again that this country is eager for democracy and that Taliban threats of attacking polling stations have been ineffective in stopping Afghans from casting their ballots. A few attacks were perpetrated on Election Day and they were concentrated in rural areas where armed and police forces cannot fully guarantee the security of the vote. It seems Afghanistan is finally ready to take care of itself.

Last week has seen an unprecedented campaign from Isis (Islamic State if Iraq and Syria) to conquer Iraq. After having failed to take over Syria as Bashar Al-Assad seems to retake control of his country, Isis fighters have turned to Iraq where a shaky democracy has failed to stop insurgents from carrying out attacks all over the country. Moreover, Iraq is very divided as a country in terms of population with a 60% majority of Shia Muslim while Sunni Muslim account for 37% (Kurds and Arabs together). The country is therefore much exposed to outside intervention from Iran and Syria, trying to push Shia interests while Saudi Arabia would rather have a Sunni Iraq. However, Isis is rapidly becoming a threat to the entire region’s stability and countries seem to be on the verge of uniting to eradicate this threat. Indeed, it is rapidly advancing having conquered Mosul at the beginning of the week and now already heading for Baghdad. Let’s hope that this evil will give birth to stronger cooperation among states in the Middle East in order to avert Islamists’ threats.

The Tea party on the rise again.

Eric Cantor, mainstream Republican, lost his seat to a Tea Party rival in the election for the Virginia representative to the House of Representative in the US. This comes as a shock since Mr. Cantor was a high profile Republican with large support and it is all the more surprising since Tea Party candidates had been defeated by mainstream republicans in the previous electoral campaigns across the country. This marks a serious shift in the run-up to the Mid-Term elections due to take place next November. In-fighting among moderate Republicans and Tea Party supporters might, in the end, prove beneficial to the Democrats who could use more seats in the House of Representatives in order to push forward Pres. Obama’s agenda for his last two years in office. It also proves that the grassroots movement started in the wake of the 2008 financial crisis still enjoys widespread support and remains a threat to bipartisan politics.

Last Tuesday, the Knesset elected Mr. Rivlin as the new head of state in Israel. As a longtime member of the ruling Likud party, the party of Prime Minister Binyamin Netanyahu, Mr. Rivlin is an outspoken opponent of the Two State Solution and was once heard saying he “would rather have Palestinians as citizens of [Israel] over dividing the land up”. However, for all his nationalist views, it seems Mr. Rivlin is not deprived of common sense as he once opposed a rightwing bills aiming to curb civil liberties. He seems respected across all parties and he even secured the endorsement of leftwing newspaper Haaretz during his bid for the presidency. Given the mostly apolitical role played by the Israeli President, it remains to be seen whether he’ll interfere, like his predecessor Shimon Peres, with the Prime Minister’s politics. However, under his watch, Arabs could potentially have someone to talk to. 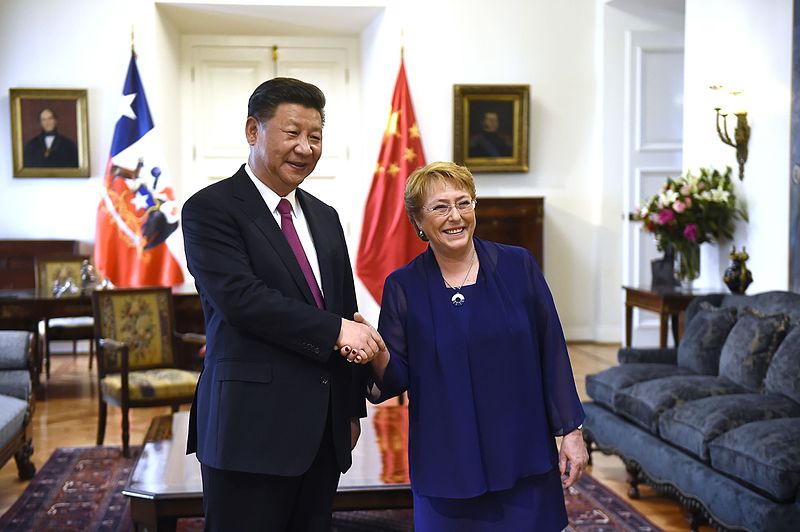 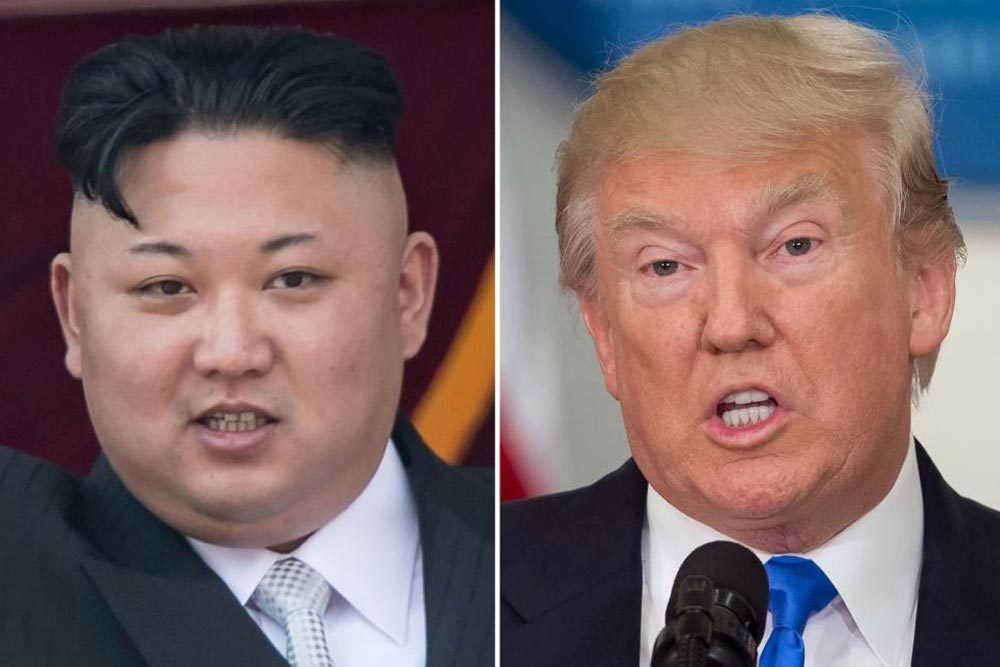