On Thursday 18th September 2014, a referendum will take place in Scotland on whether what has been a part of the United Kingdom (UK) since the Act of Union 1707 “should be an independent country”. Scotland had already been granted huge autonomy by London with the Scotland Act 1998 and the establishment of the Scottish Parliament in 1999. However, the Scottish National Party (SNP) headed by Alex Salmond won both the 2007 and 2011 elections by committing to hold a referendum on full independence by the end of 2014. Let us examine the legitimacy and consequences of Scotland voting “Yes” next September through the paradigm of International Law.

The legal controversy between Scotland and London on which state would become the so-called “continuator state”, inheriting all the international privileges and responsibilities of the current UK, is virulent. In a legal opinion published by the British Government in 2013, it is said: “Independent legal opinion by two of the world’s leading experts in international law and the law of state formation concludes that, in the event of independence, the UK would continue and Scotland would form a new, separate state.“ Invoking what it considers as international customary law and quoting the 1978 Vienna Convention on Succession of States in respect of Treaties, the UK asserts that, alone, it would retain all its international prerogatives – like the seat at the UN Security Council – while Scotland should renegotiate treaties one by one, including those regarding the EU.

Indeed, the 1992 Treaty on the European Union (TEU) does not foresee the eventuality of secession within a member state. That deficiency entailed a lot of legal opinions from officials and diplomats in Brussels on whether an independent Scotland would still be a member of the EU, with even the former European Commission President José Manuel Barroso asserting that: “If part of the territory of a Member State would cease to be part of that state because it were to become a new independent state, the Treaties would no longer apply to that territory. In other words, a new independent state would, by the fact of its independence, become a third country with respect to the EU and the Treaties would no longer apply on its territory.” Some critics argue that to treat a matter of state succession as a matter of mere state accession – if Scotland was to go through all the mandatory negotiations to become (again) a member, like Serbia for example – would be an admission of powerlessness from Europe, showing its incapacity to set healthy legal principles to govern such cases – which may appear again in the years to come with Cataluña, Lombardy and Flanders.

Who would own the rich North Sea oil fields is another core geopolitical issue for the two governments and involves International law mainly through the 1982 UN Convention on the Law of the Sea (UNCLOS). Currently, according to the Continental Shelf Act 1964 and the Continental Shelf Order 1968, almost 90% of the UK’s oil resources in the North Sea are under Scottish jurisdiction – Scottish Law being different from English Law. With the principle of equidistance asserted in the UNCLOS, the total could reach 98%. Faced with the loss of virtually all its oil revenues, the UK could be tempted to find a compromise with Scotland on their respective maritime boundaries, the UNCLOS expressly providing that the median line rule can be circumvent if an agreement is found between two parties. 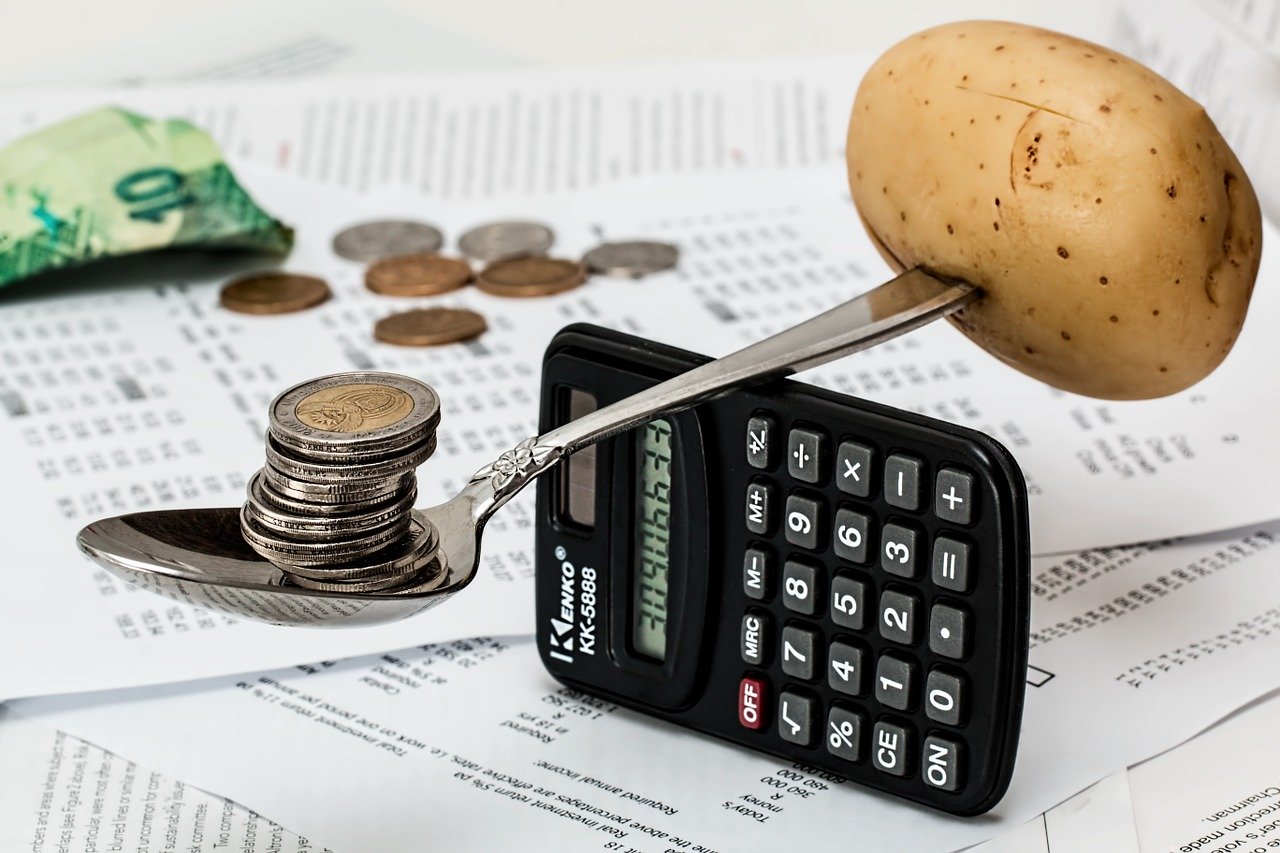